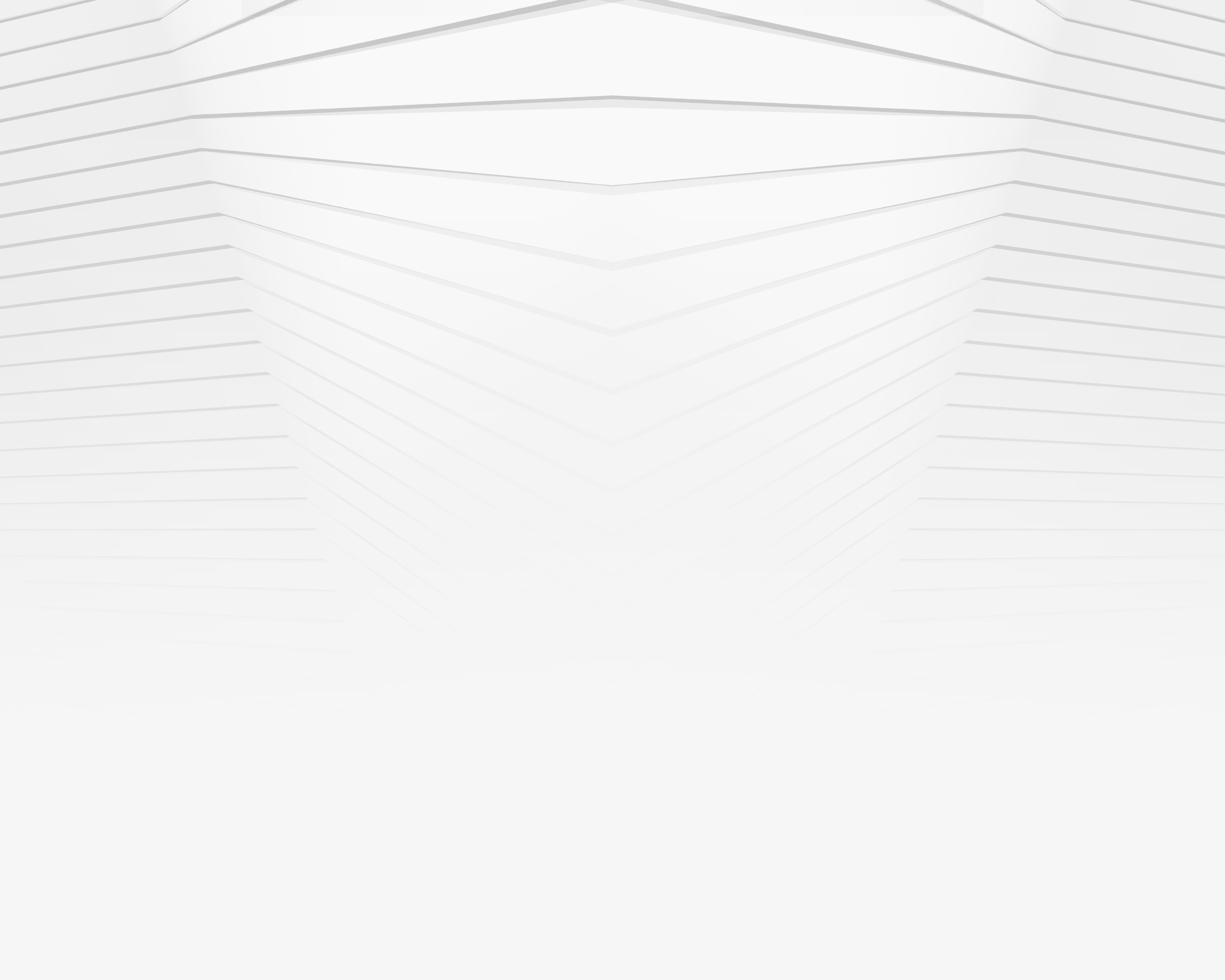 After a chilling excited race, the Solar Team Twente became second in the prestigious Bridgestone World Solar Challenge. The student team, with their solar car Red One, were in the lead for a long time but eventually they were beaten by the team from Delft but only by a minimal distance. The race went straight through the outback of Australia and with more than fifty international teams the race has never been so excited.

The success of Solar Team Twente also fills Heerbaart Jongman Metaal with pride. It was the third time that Heerbaart Jongman Metaal supplied the parts for the innovative and advanced solar car from Twente. From fibre-reinforced carbon sheet material, this is also used in Formula 1 cars, several small parts were milled at the plant in Hengelo. “Almost like Lego-bricks”, says planning engineer/draftsman Frank de Groot. “It is quite a challenge for us, but we enjoy doing it.” The great performance of the student only increased the fulfilment of the project, whereby a large network of innovative companies was involved.

The contribution to the Solar Team Twente is one of the projects for Heerbaart Jongman Metaal to demonstrate social corporate involvement. It was one of the first companies in Hengelo to deploy sustainable energy on a large scale. As many as 300 solar panels decorate the roof of the metal company situated at the Binnenhavenstraat. Apart from the fact that large suppliers more often require measurements regarding sustainability, the main reason of Heerbaart Jongman Metaal is the wish to contribute to a reduction in CO2 emissions. The replacement of neon lighting with LED tubes also fits this endeavour. 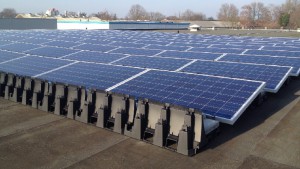 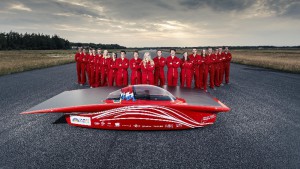 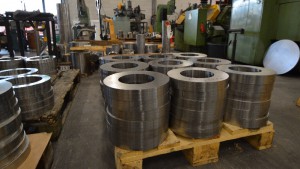 Three years ago a start was made with the development of an effective core drilling process. “With self-developed and self-made drills the material is used frugally, there is less strain on the lathe which contributes to energy saving. Plus, the residue material can be re-used”, explains Frank de Groot.

Effective core drilling is one of the innovations in a continuous process to optimise social corporate involvement. It is very important to Heerbaart Jongman Metaal and for the world in which they exist, function and to which they want to make such a contribution.